In December 2014 an event held by Philosophy Football to mark the role that football played during the Christmas truce in World War One, poet Musa Okwonga performed the poem below.  “Searching for Walter Tull”, he had been commissioned to write for that event to reflect on the life of one of the first black professional footballers in the UK (for Clapton FC, Northampton Town and Spurs), and the first black man in the British Army ever to lead his white peers into battle. As the day of my reading drew closer,

Musa found himself more and more moved by his story, and the reality that the best and the bravest of human beings too rarely get the lives that they deserve. The title of this piece refers to the fact that his body was never found; but, despite that, he still left a remarkable legacy behind.

His life was the ink that stands out on history’s page.
The orphan, this mixed-race grandson of a slave,
The footballer slow in stride but swift of thought,
The soldier who survived the Somme
But who died in World War One’s injury time.
A few weeks from the end of that churning conflict,
In no-man’s land, as he was leading a charge,
Life handed him the red card.
Months earlier, in Italy, he had been the maker of history,
Going where no person of colour or Negro had been allowed to go before,
A black officer leading his white peers into the hungry mouth of War.
So loved was he by his men, that they risked their lives to recover his body after his death.
But Walter Tull‘s slumbering form was never found;
And, a century after his death, we are still looking for him now.
Known for his calm when the world was aflame,
We need his memory at this time
When the humanity of Britain’s immigrants is being so furiously denied.
So sleep well, Walter Tull, and we’ll do what it takes
To ensure that, to your story,
The world remains awake. 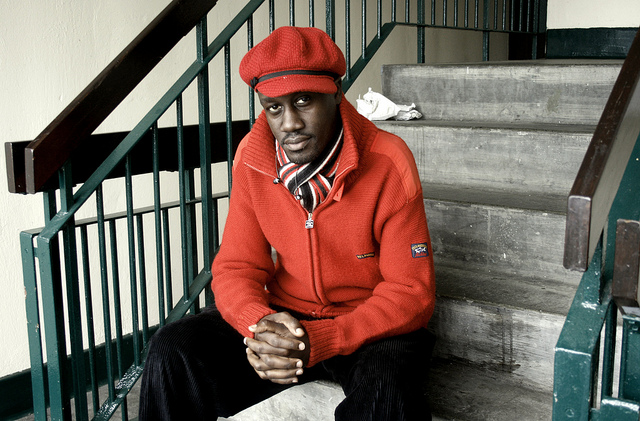 Musa Okwonga is a true polymath – or, as they say in his adopted home of Germany, a “Multi-Talent”. He is an acclaimed poet, author, journalist, broadcaster, musician, social commentator, football writer and consultant in the fields of creativity and communications.

Musa has written articles, features and opinion pieces on culture, race, sexuality, gender, music, sport, politics and technology for a range of publications including Africa Is a Country, Complex, Devex, The Economist, ESPN, Foreign Policy, Prospect, The Blizzard, The Guardian, The Independent, The New Humanist, The New Statesman, and The New York Times.

The winner of the 1996 WHSmith Young Writers Competition, Musa is the author of two books on football, A Cultured Left Foot (Duckworths, 2007) and Will You Manage? (Serpent’s Tail, 2010), the first of which was nominated for the 2008 William Hill Sports Book of the Year. In 2014, he co-wrote and presented The Burden of Beauty, the BBC World Service’s flagship documentary about the World Cup in Brazil. He contributed to The Good Immigrant, an award-winning collection of essays about race and immigration in the UK, and to Change Gonna Come, a compilation of poetry and prose which won a 2018 YA Book Prize Special Achievement Award from The Bookseller.

Black history is a chance to mull

The 1914 Manual of Military Law specifically excluded “Negroes” and “Mulattos” from exercising command as officers. 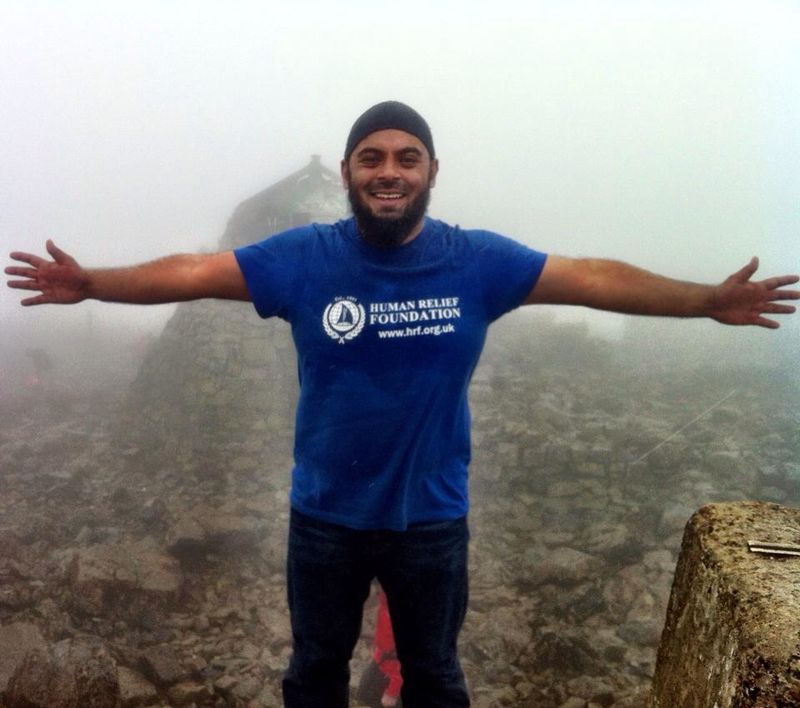