A petition has been launched at Change.org to raise the profile of Walter Tull and to ask for support to have the Military Cross posthumously awarded to him.

Join the campaign to help see the first black British army officer Walter Tull be posthumously awarded the medal he was recommended but did not receive owing to the colour of his skin. He was also one of the first black top-flight professional footballers playing for Tottenham Hotspur, Northampton and Glasgow Rangers

GO TO THE CAMPAIGN HERE

Let’s raise his profile, inspire our young and respect his memory by having a statue erected in central London.

Motion text
That this House fully supports the campaign to recognise the achievements of Walter Tull with a statue in his honour;
https://edm.parliament.uk/early-day-motion/33069/walter-tull 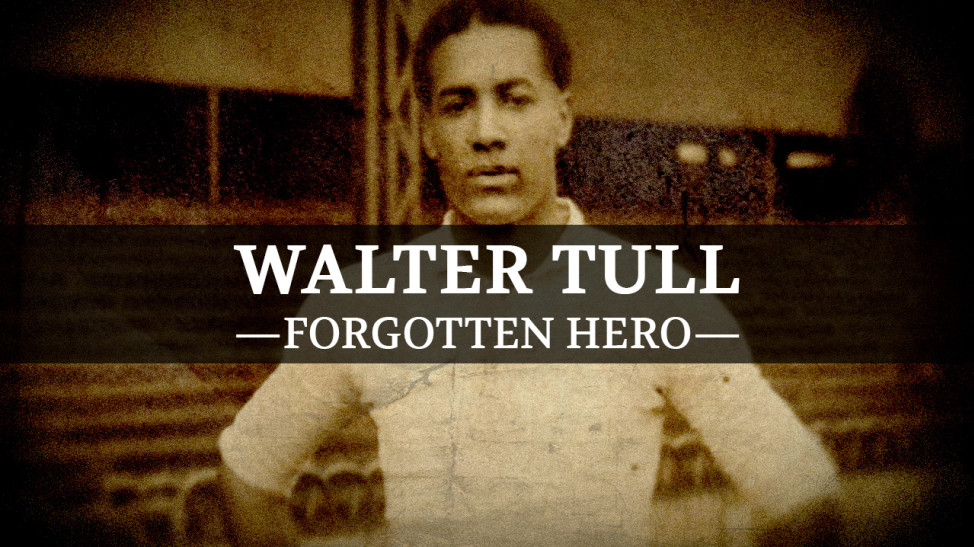 His values of loyalty towards his country, leadership skills, resilience and managing adversity make him a superb role model.

Join in the campaign to have a central London statue to be erected in his honour and for Tull to be posthumously awarded the Military Cross.