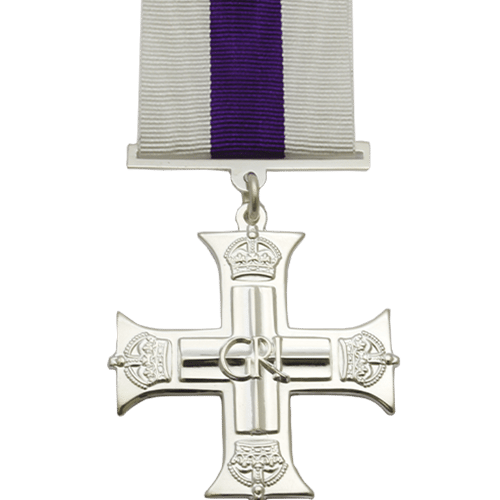 Introduced on 28 December 1914, by King George V, the Military Cross (MC) was “awarded to Officers whose distinguished and…

A reminder of Tulls story

In 1911, after just 10 first team appearances and two goals for Tottenham, he moved to Northampton Town in the Southern League.

His new manager was Herbert Chapman, who had played for Spurs and went on to manage Huddersfield Town and Arsenal to considerable success.

Some moving pictures of the blitz helping us remember with clarity VE Day ... See MoreSee Less

THE UNTOLD STORY OF WILLIAM DABNEY

William Dabney could barely see the outline of the French coast as his landing vessel made an unsteady approach before dawn on June 6, 1944. A giant, zeppelin-shaped helium balloon hovered over the Allied boat. Strapped to Dabney via a long steel cable, it was designed to dissuade German fighter pilots from strafing the US soldiers who were about to hit Omaha Beach.

In the bloody chaos that ensued, Dabney’s balloon was shot out above him. “Some marines had already landed before us and the beach was just about covered with dead bodies,” he told FRANCE 24 in a recent interview. “Of course we were still coming in, just stepping over the bodies, moving forward.”

With no replacement balloon to raise, he dug into the sand and survived long hours of carnage before regrouping with other members of the 320th Barrage Balloon Battalion – the first African American unit in the segregated US Army to come ashore on D-Day.

Dabney, like other black WWII soldiers, didn’t just play a key role in reclaiming and keeping France’s northwestern shores on D-Day, he actively contributed to the entire war effort. Following the heroic invasion, the young soldier was then dispatched to a 90 mm anti-aircraft gun team.

Introduced on 28 December 1914, by King George V, the Military Cross (MC) was “awarded to Officers whose distinguished and meritorious services” were brought to the notice of the nation. It was given to individuals that showed immense acts of bravery and exemplary conduct during their acts of duty.

Introduced on 28 December 1914, by King George V, the Military Cross (MC) was “awarded to Officers whose distinguished and meritorious services” were brough
View on Facebook
·Share